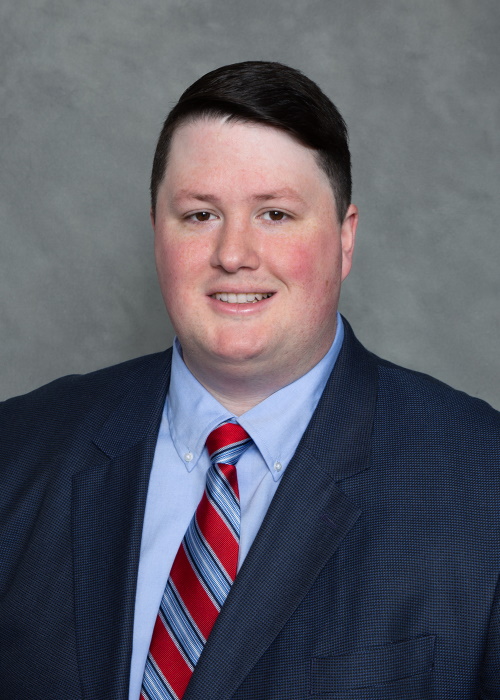 Chris joined Boys & Girls Village (BGV) in 2012 after graduating from New York University with a Bachelor of Science in Applied Psychology. Chris began his career with BGV’s Intensive In-Home Child and Adolescent Psychiatric Services (IICAPS) Program. Chris attained a Master of Arts in Forensic Psychology from the John Jay College of Criminal Justice in 2014. Chris became a Licensed Professional Counselor (LPC) in 2016 and was promoted to program coordinator of the IICAPS Program.

Chris was promoted to the role of director in July of 2019. He currently supports both in-home and residential programs and brings his experience working in acute psychiatric care, juvenile justice programming, and residential care operation to the position.

Chris enjoys following the New York Yankees, Dallas Cowboys, and Chicago Bulls. He also enjoys going to the movies and spending quality time with his family during their annual summer vacation to Lake George, New York.

“It is due to BGV’s unwavering compassion and patience that I am able to learn from my mistakes and move forward rather than beating myself up for them. It is because of their dedication that I was able to push through nights where all I wanted to do was surrender to anxiety. Most significantly, without Boys & Girls Villages’ training and licensing, I wouldn't have had therapeutic foster parents to help guide me through life's toughest battles!”