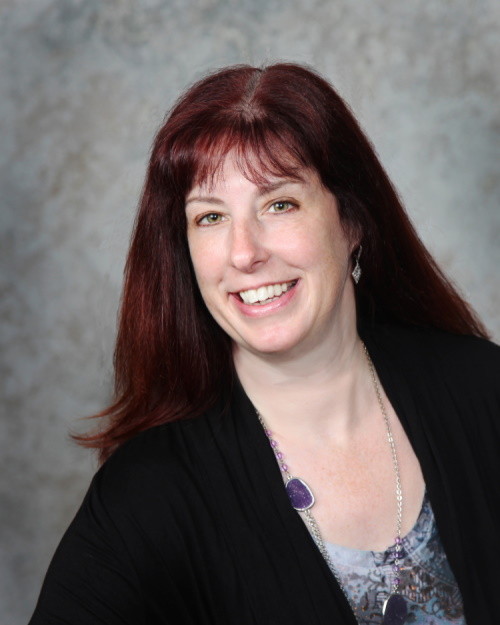 Dr. Shaunesey joined Boys & Girls Village (BGV) in October 2005 as the Director of Facility Based Clinical Services. During that time she expanded the outpatient clinic, adding 2 more sites, and took over the running of the in-home programs. She was promoted to VP in 2011 and oversaw all services including Behavioral Health, the School, and Permanency Planning.  Her role continued to expand as she was promoted to Chief Clinical Officer, becoming BGV’s first female Chief, and then to Chief Operating Officer in 2014.

In these positions, she added the oversight of many administrative functions to her resume including Quality, HR, IT, and the electronic health record. Under her direction, the agency has nearly doubled the number and types of programs it provides.  BGV now serves juvenile justice youth, has expanded the School to serve grades K-12, and is increasing the  vocational opportunities offered. Due to Dr. Shaunesey’s experience in treating problem sexual behavior, BGV developed and opened the only in-state residential treatment facility for boys with problem sexual behavior. She became a member of the Connecticut Association for the Treatment of Sexual Offenders (CATSO) in 2006 and has served as the president of that organization.

In July of 2018, Dr. Shaunesey was named President of Boys & Girls Village as part of the transition planning.  She officially took over as President & CEO on January 1, 2020.

Dr. Shaunesey currently serves on the executive committee  of the Greater Bridgeport Multidisciplinary Investigative Team (MIT), which investigates incidents of sexual abuse and whose members provide support and services to youth who have been victims.

Dr. Shaunesey earned her Ph.D. in clinical psychology from the University of Rhode Island in 1994. As part of the completion of that degree, she wrote her doctoral dissertation on the effects of trauma on adolescents and published her master’s thesis research also on the sequela of trauma on youngsters. She worked with trauma victims at the Providence Veteran’s Hospital at their PTSD clinic for several years, and spent two years at New York Hospital-Cornell Medical Center completing her internship and post-doctoral placement.