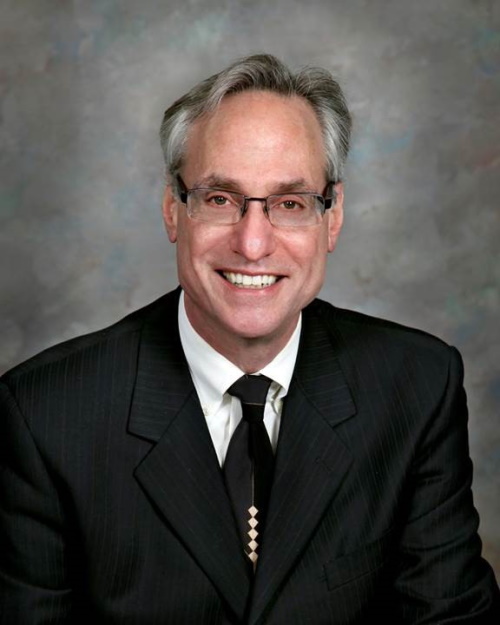 Steven Kant, M.D. has been with Boys & Girls Village in various capacities and roles for nearly 30 years.

Dr. Kant completed his Psychiatric Residency and his Fellowship in Child & Adolescent Psychiatry at the University of Michigan. During his time in Michigan he provided a wide array of services in the private sector including a focus on treatment of eating disorders.

He moved to CT. in 1987, initially as Unit Chief of the then Hall-Brooke Hospital in Westport where he then opened a private practice. Over the ensuing years Dr. Kant acted as a psychiatric consultant to many school systems and community agencies. Over time, his focus moved to programs within the public sector. Dr. Kant has played a major role in shaping public sector child psychiatric services in Connecticut and served as the Chief Medical Director of the CT Behavioral Health Partnership from 2004 to 2012.

From 2013 to 2019, he led Boys & Girls Village as its CEO. During his tenure the agency saw an expansion of their outreach services and programs as well as significant growth and expansion of their physical facilities. These expansions helped to extend BGV’s capacity to deliver its mission to more youth and families within the state.

Even as he stepped down as CEO, Dr. Kant began his new role as the Chief Medical Officer of BGV on January 1, 2020. We are grateful for his past guidance to the agency and for his continued leadership in his new role in the agency.

“It is due to BGV’s unwavering compassion and patience that I am able to learn from my mistakes and move forward rather than beating myself up for them. It is because of their dedication that I was able to push through nights where all I wanted to do was surrender to anxiety. Most significantly, without Boys & Girls Villages’ training and licensing, I wouldn't have had therapeutic foster parents to help guide me through life's toughest battles!”